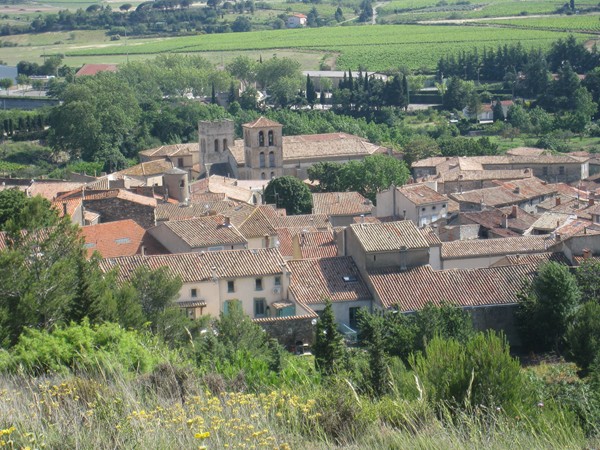 A perfect base for exploring southern France 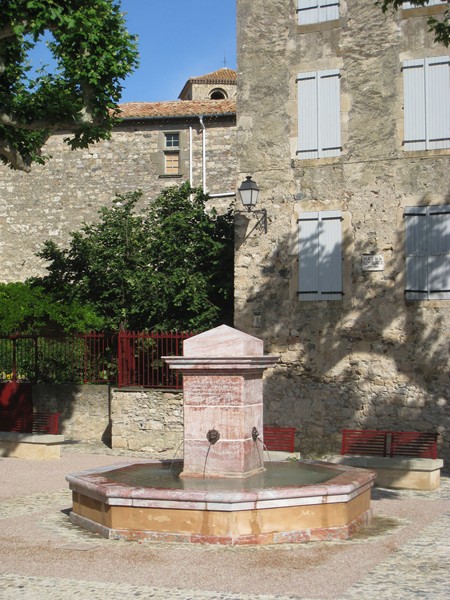 A few years ago, we started looking at villages in France and Italy. We wandered through Umbria and Tuscany and Provence, then a last minute home-exchange cancellation brought us to Languedoc and the mountains and vineyards of the Minervois. A couple of weeks in the old abbey town of Caunes Minervois, at the base of the Black Mountain just 20 minutes from downtown Carcassonne, convinced us that this is where we wanted to be.

Caunes has everything you'd want in French country village: an excellent restaurant, a friendly bar, charming medieval streets and passageways, and easy access to nearby cities and beaches. Dozens of area wineries offer an amazing variety of excellent wine at rock-bottom prices. Historic castles, bustling village markets, spectacular mountain scenery, and the Canal du Midi - France's longest weekend bicycle path - are right around the corner. And best of all, a relaxed southern atmosphere, a welcoming population, and just enough of an ex-pat community to let you speak some English (or German or Dutch), get unexpectedly invited to dinner, and collect plenty of free advice about where to go and what to see while you're here.

Caunes' historical highlight is its picturesque abbey, founded in the 8th century and expanded throughout the Middle Ages and the Renaissance. Sculptural details in Visigothic style grace the capitals of the columns surrounding the old sanctuary, above the ancient crypt. The abbey's former monastic rooms now house art and history galleries that trace inhabitation of the Caunes area since the Bronze Age, the geology of the local red marble formations, the history of wine-making, and the work of both local and visiting artists.

The slopes of the Black Mountain rise over Caunes to the north; vineyards spread over the valley to the south. Red-marble quarries, centuries-old dry-stone terraces and capitelles, and pre-Roman ruins dot the slopes above town. The city of Carcassonne with its artfully-restored Troubador-era walls and towers is 20 minutes away to the west; the old Roman cities of Narbonne and Bézier with their beaches are an hour away to the east.